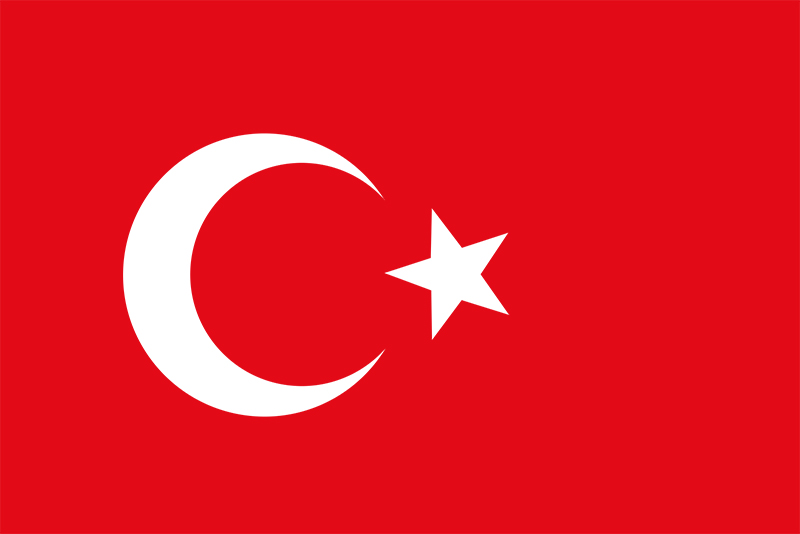 Turkey, also called Türkiye, country that occupies a unique geographic position, lying partly in Asia and partly in Europe. Throughout its history it has acted as both a barrier and a bridge between the two continents.

Turkey is the second country in the world in access to higher education with 94.2% schooling rate. Turkey involved in European Higher Education and There are 208 universities in Turkey with a population of 84 Million. The number of students is more than 8 million. With this number of students, Turkey is the first country with the most students in European Higher Education Area. There are more than 45.000 different programs at 208 universities.