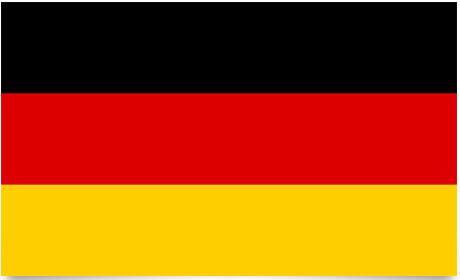 One of Europe’s largest countries, Germany encompasses a wide variety of landscapes: the tall, sheer mountains of the south; the sandy, rolling plains of the north; the forested hills of the urbanized west; and the plains of the agricultural east. At the spiritual heart of the country is the magnificent east-central city of Berlin

Germany has about 82 million inhabitants. It is by far the largest country in the EU in terms of population. Germany is a modern, cosmopolitan country. Its society is shaped by a plurality of life styles and truly different ethno-cultural diversity. Forms of coexistence have become more varied, and the scope individuals enjoy has become greater. Traditional gender roles have been dispensed with. Despite the social changes, the family remains the most important social reference unit and young people have very close bonds with their parents